Global Warming? Maybe not as we are expecting...

Mirabelle Owl WhispererKensington.Posts: 1,020 The Mix Regular
February 2018 in Politics and Debate
In 30 year's time they say, Britain's summers could be like the south of France. By the end of the century, we could be as hot as Greece. This, they say, was what global warming could bring. But a growing number of scientists believe we could have our future climate completely wrong. This Horizon video (2003) reveals that a growing number of experts fear that Britain could be heading for a climate like Alaska. What I found most worrying is this video was published on You Tube in 2013, 10 years later, meaning we are already halfway though the decade the scientists have warned could bring. If they are right, our way of life that we are enjoying at present could dramatically and unexpectedly change within the next 10 years.

The reason I have brought this topic for discussion is from meeting an old man in my village indoor market today. He endured the terrible winter of 1962 / 63 - and said it could happen next winter, or very soon. The more I thought about this, the more I realised that we'd be pitifully unprepared for such a brutal winter. As for our technology, we could kiss its effectiveness goodbye. 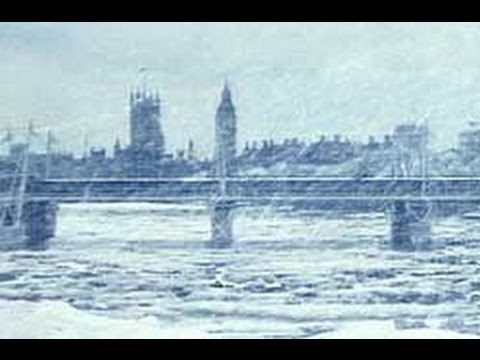 'If you think education is expensive, try estimating the cost of ignorance'.
- Howard Gardner
0