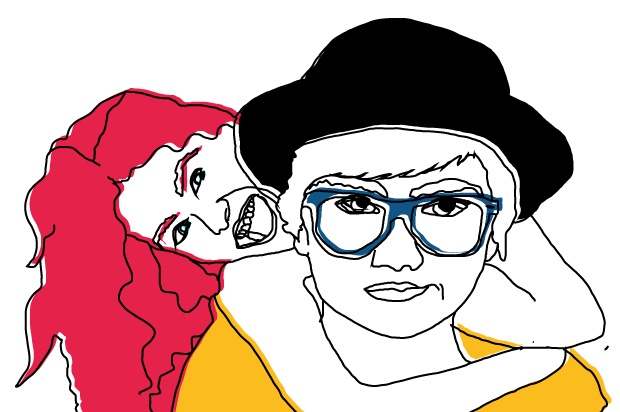 What is MDMA? How does it make you feel? And is it dangerous? The Mix finds out.