Crisis Messenger
Home› Politics & Debate
Come and join our Support Circle, every Tuesday, 8 - 9:30pm! Anyone is welcome to join. Sign up here
Click here if you need support urgently

Mike 🎮LondonPosts: 3,823 Community Manager
November 2021 in Politics & Debate
Title says it. Curious what the balance is on the community.

If you don't know what your political leaning is, here's a simple diagram: 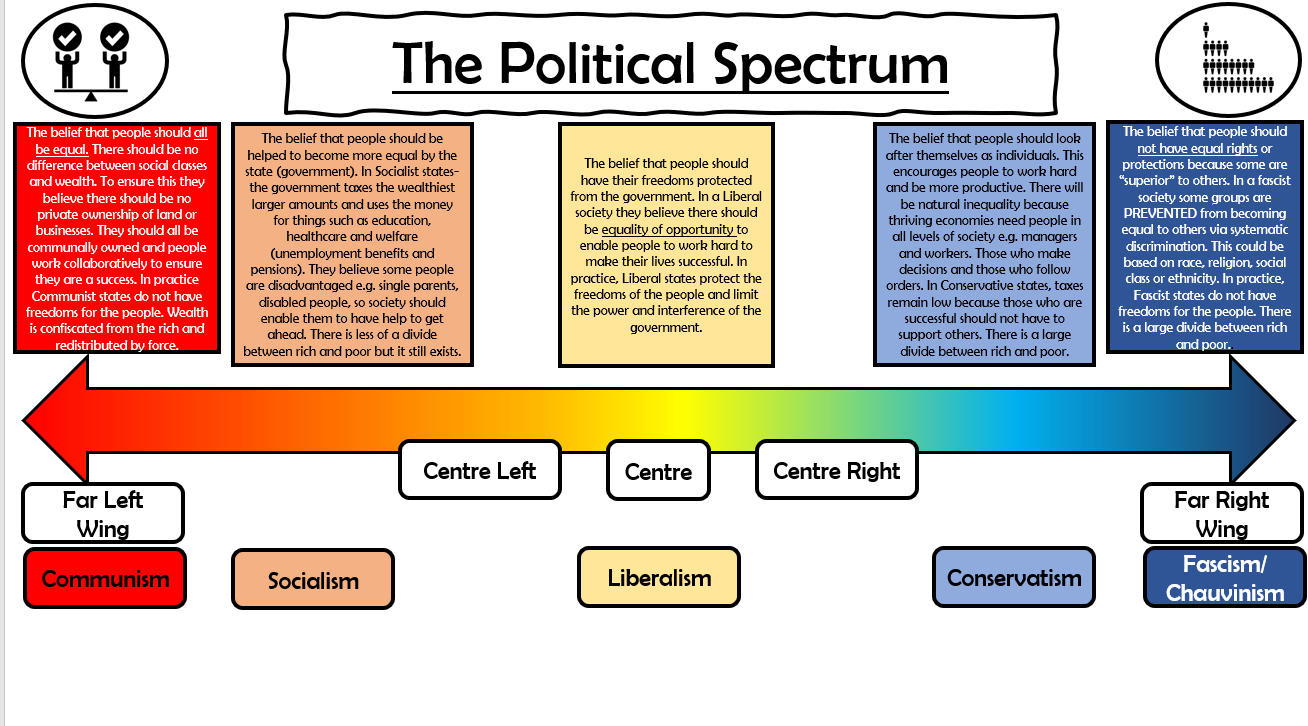