Crisis Messenger
Home› Change The World
Come and join our Support Circle, every Tuesday, 8 - 9:30pm! Anyone is welcome to join. Sign up here
Click here if you need support urgently

I want to celebrate all of our black community members and to highlight that BLACK LIVES MATTER.

For anyone who wants more information about the movement or how they can get involved, here is a link the their website:

https://blacklivesmatter.com/
You can sign the petition to gain justice for George Floyd here:

https://www.change.org/p/mayor-jacob-frey-justice-for-george-floyd
Together we can change this prejudice and fight for Freedom, Liberation and Justice. 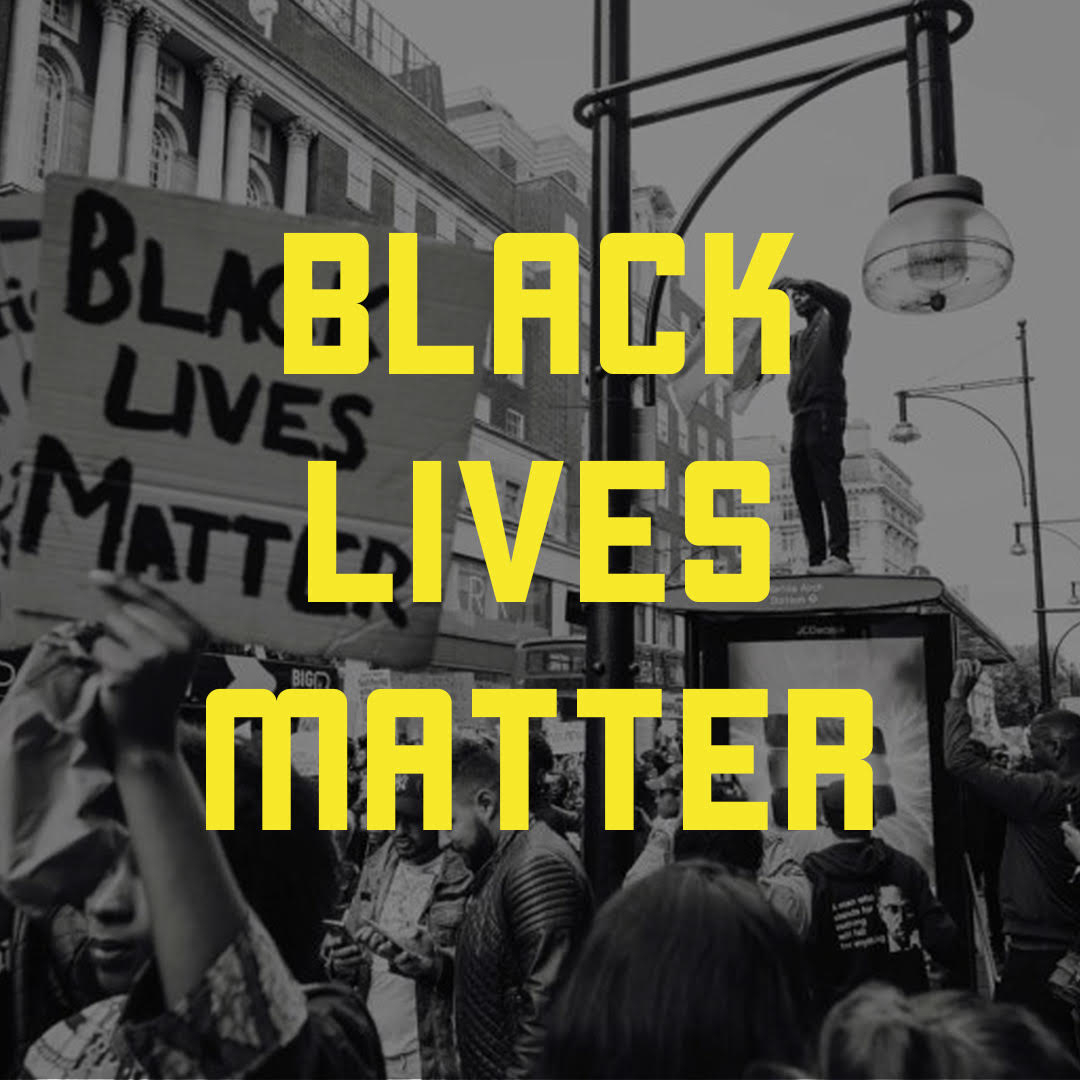