Shaunie Posts: 12,981 Born on Earth, Raised by The Mix
August 2020 edited August 2020 in Change The World
I haven’t seen people speaking about this here yet but save our children movement needs to be spoke about a lot. it shouldn’t be we should keep speaking about. Child trafficking is a massive thing and we need to be their voices for them.
Every 30 seconds a child is sold for sex labour or organ harvesting.
Please start making yourself more aware about child trafficking and what it is and the signs
https://www.nspcc.org.uk/what-is-child-abuse/types-of-abuse/child-trafficking/
Please read every single word on this page. Even if you know about it. We need to keep this clear in our mind. No child should have to go through it 💔The government isn’t doing enough. Keep the conversations going and if have anything to add please do. 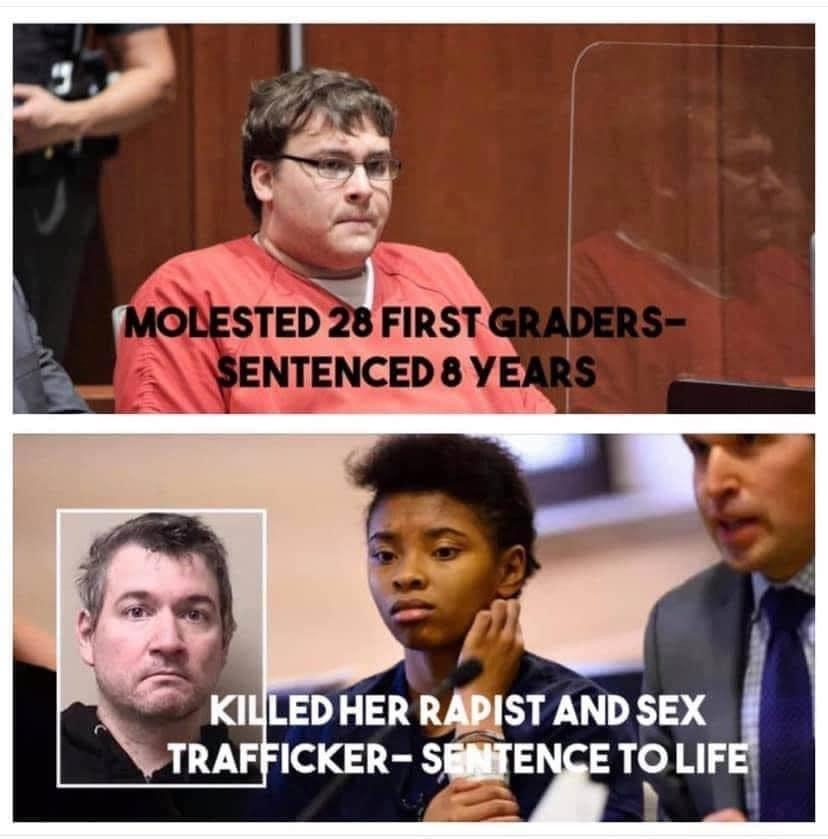 lovemimoon and zaynab_5 are joint Post of The Month winners! Click here and here to read the winning posts.