As an avid animal crossing addict i thought I'd make a thread where we can share tips tutorials, and funny memes or pictures.

To start with here's a pic of Hornsby!  😂 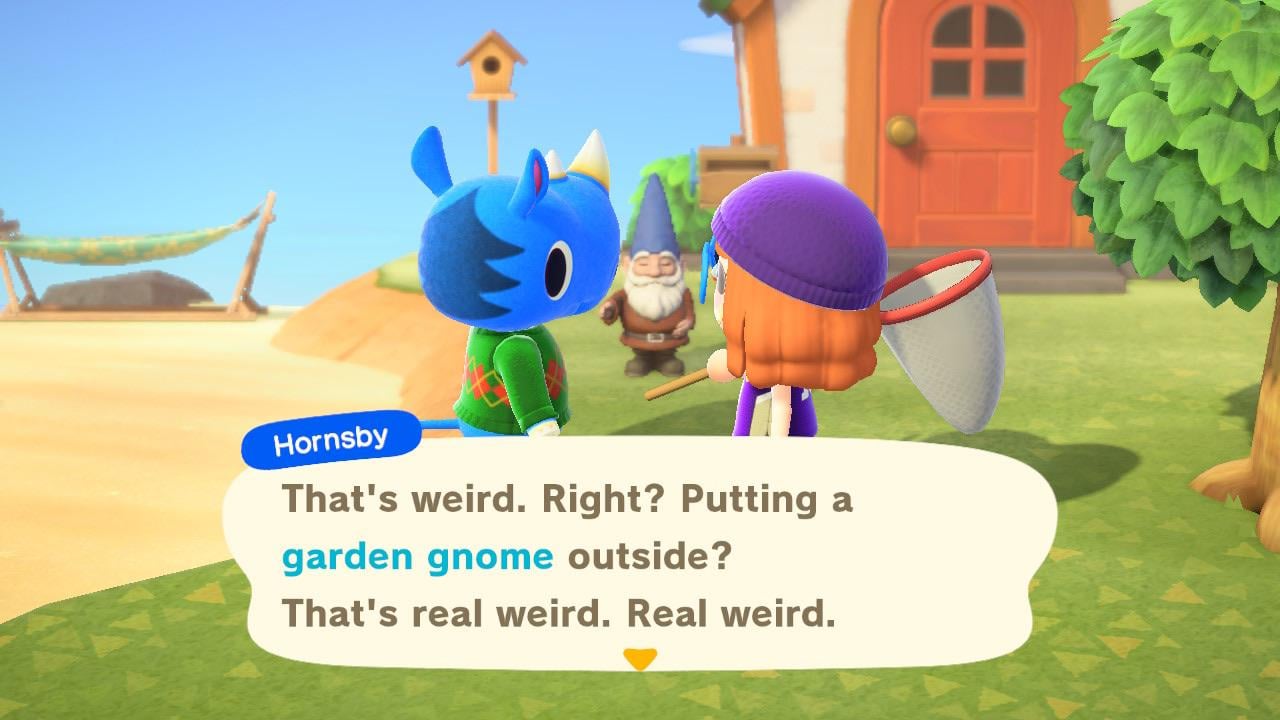 "This is my family. I found it, all on my own.
It's little, and Broken, but still good. Yeah. Still good." ~ Stitch

"Lately, I've been struggling with all the simple things in my life" ~ Cian Ducrot