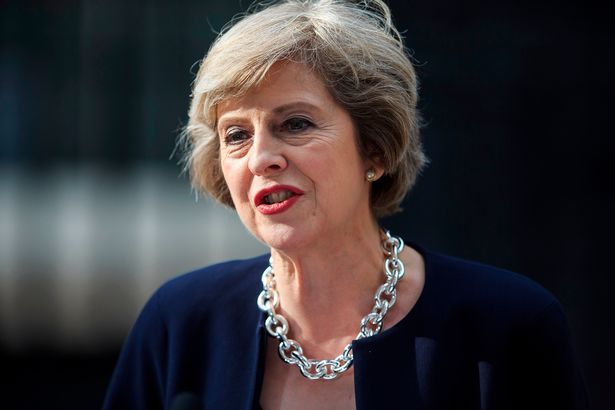 Plans to tackle the "hidden injustice" and stigma of mental illness have been revealed by Theresa May. In the speech, Mrs May announced:
Mental health - Children & young people
What do you think of her plans? Do you think the government will help people struggling with mental health issues? Will it help tackle the stigma surrounding mental health and get people talking about how they’re feeling?
Flag 0 ·