Crisis Messenger
Home› Anything Goes
Take part in our next Watch Club on 2nd Feb at 7.30pm. We'll be talking about the film In the Heights! Sign up to take part and receive your free NOW TV pass!
Come and join our Support Circle, every Tuesday, 8 - 9:30pm! Anyone is welcome to join. Sign up here
Click here if you need support urgently

Dancer Bog Off Justine!Posts: 6,183 Master Poster
November 2019 in Anything Goes
Hi everyone,

I have a bit of a history lesson for everyone. On 11th November 1918 at 11am the documents to stop World War One were signed. Every year since 1919 on that day and at 11am there is a 2 minute silence to remember the soldiers that lost their lives in the war as well as survivors.

The 2 minute silence is also observed on the Sunday before. So if Rememberance Day fell on Tuesday 11th November (just an example,) then Rememberance Sunday would be on Sunday 10th November. 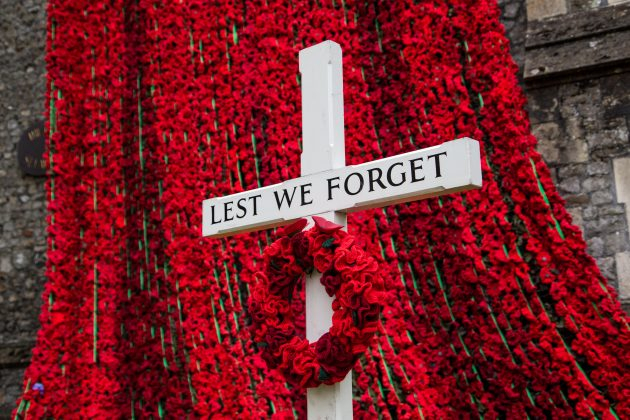 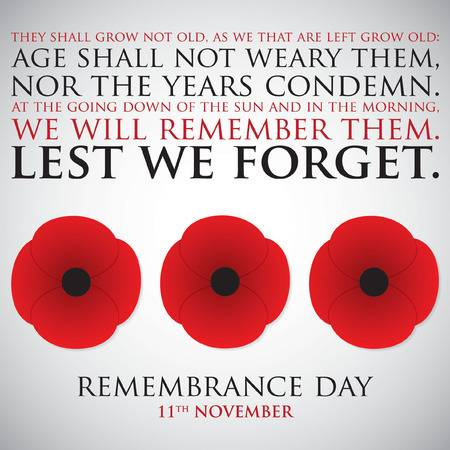 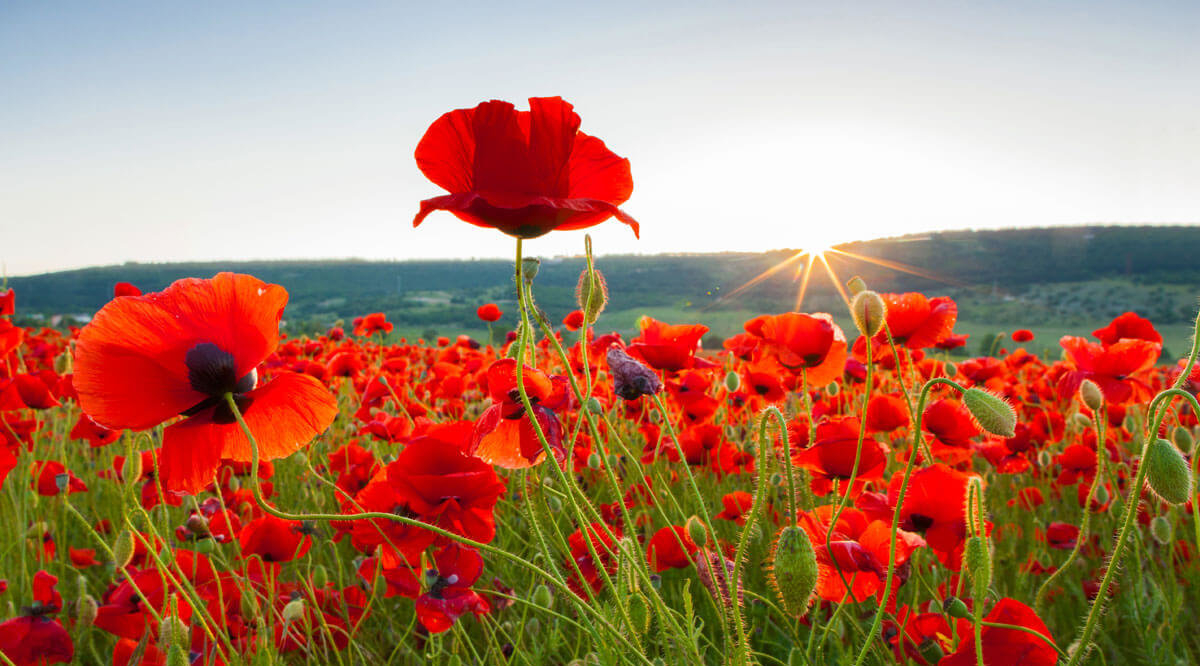 There's a part of me I can't get back.  A little girl grew up too fast. All it took was once. I'll never be the same.