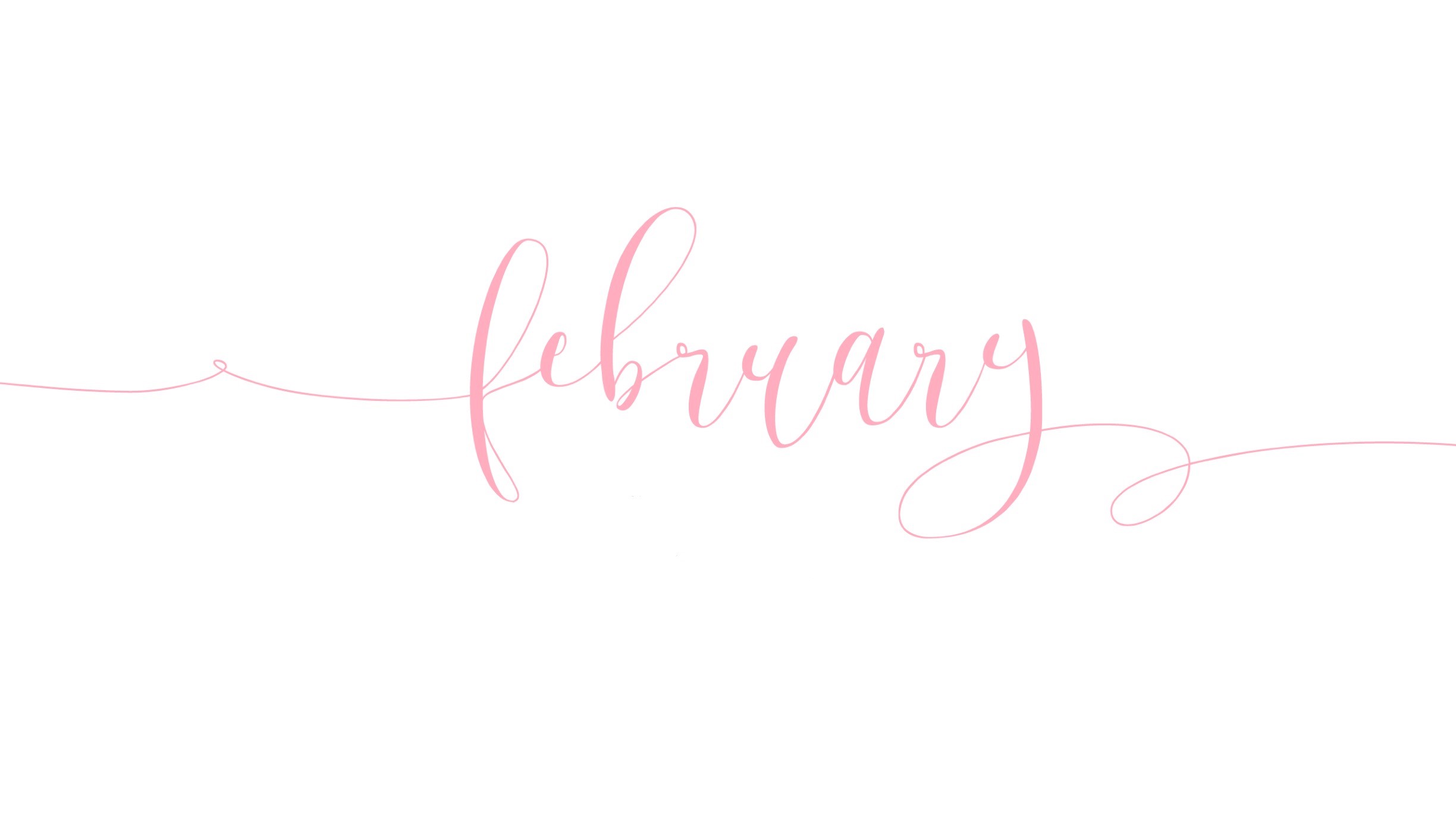 We're going to start doing photo challenges every month! I've posted this one up a day early ready for the start of February tomorrow. I hope you have fun taking part in this photo challenge

If you're interested in getting involved in some of the fun things we have going on at The Mix such as suggesting some photo ideas for the next challenge, a weekly challenge idea, or writing something for the newsletter let us know over on this form.


Maybe somethings don't get better, but we do. We get stronger. We learn to live with our situations as messy and ugly as they are. We fix what we can and we adapt to what we can't. Maybe some of us will never fully be okay, but at least we're here. We're still trying. We're doing the best we can. That's worth celebrating too ❤
0