How do you talk to your partner about contraception? 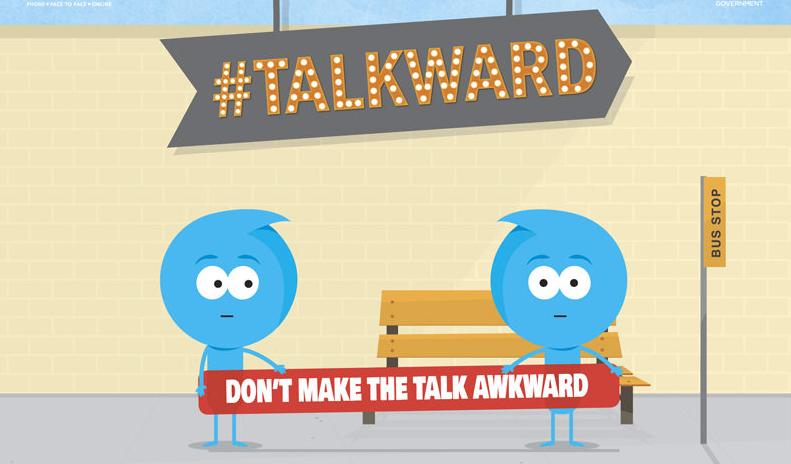 Talking about contraception before having sex can make the whole thing go a lot smoother. But starting that conversation can be a bit awkward. So how can you kick things off before things get intimate?


- Aife
Maybe somethings don't get better, but we do. We get stronger. We learn to live with our situations as messy and ugly as they are. We fix what we can and we adapt to what we can't. Maybe some of us will never fully be okay, but at least we're here. We're still trying. We're doing the best we can. That's worth celebrating too ❤
Flag 0 ·