Crisis Messenger
Home› Sex & Relationships
At The Mix, we want to make our services as helpful as we can. To do this, we’d love to ask you a few questions about you, your visit to The Mix and its impact. It should take only about 5-10 minutes to complete. Take this survey and get a chance at winning a £200 Amazon voucher​.
Come and join our Support Circle, every Tuesday, 8 - 9:30pm! Sign up here
Click here if you need support urgently

At what point in a relationship is it ok to ask your partner to borrow money? 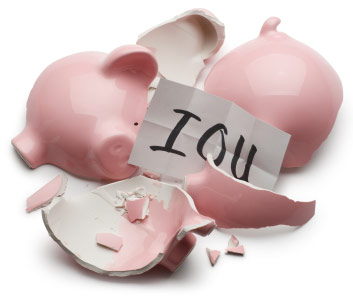 - Aife
Maybe somethings don't get better, but we do. We get stronger. We learn to live with our situations as messy and ugly as they are. We fix what we can and we adapt to what we can't. Maybe some of us will never fully be okay, but at least we're here. We're still trying. We're doing the best we can. That's worth celebrating too ❤
0