Is it ever okay to lie in a relationship? 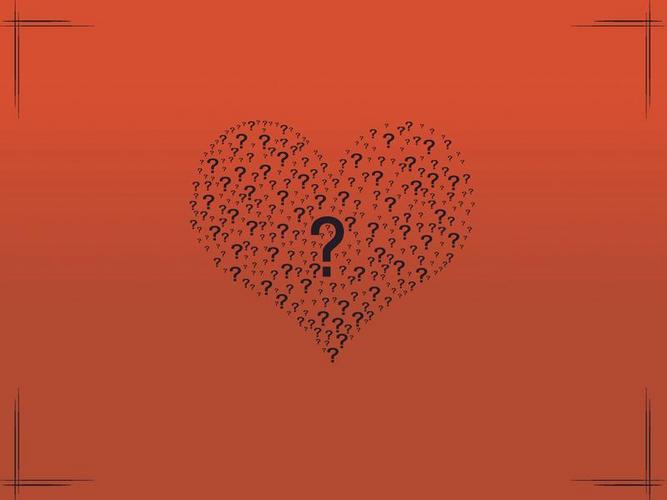 Honesty is a key part of good communication in a relationship and when dating. But sometimes the truth hurts - so it it ever okay to lie?

- Aife
Maybe somethings don't get better, but we do. We get stronger. We learn to live with our situations as messy and ugly as they are. We fix what we can and we adapt to what we can't. Maybe some of us will never fully be okay, but at least we're here. We're still trying. We're doing the best we can. That's worth celebrating too ❤
0