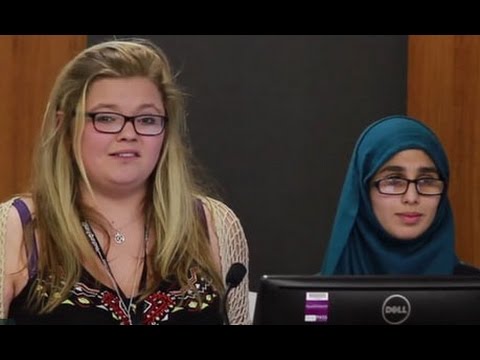 What do you think of the phrase &#145;Experts by experience&#146;? Is there anything in particular that you agree/disagree with?

It would be cool to hear your stories :chin:
0