VO5 Summer of Love Series: What is Pansexuality? 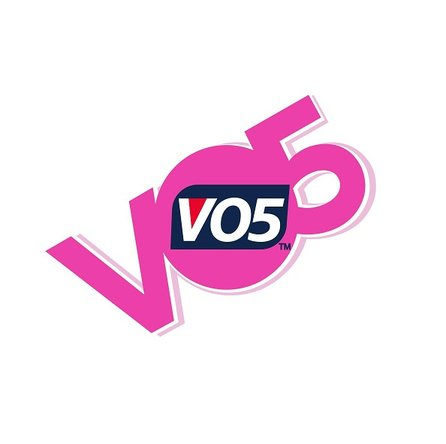 Just in time for the end of Pride month, and on the anniversary of the Stonewall riots, we’ve partnered up with VO5 to bring you this week’s theme: gender, identity and sexuality. This week I'll be talking about pansexuality, bisexuality and a little bit about gender.

Let’s break it down. Pansexuality means an attraction to anyone regardless of their sex or gender identity. Pan simply means all and -sexual is pretty obvious (think of it as “allsexual”). Pretty simple, right?

Being pansexual is all about being attracted to other humans without getting too hung up on what bits they’ve got, who they like to hook up with or how they define themselves.

More and more people are becoming comfortable identifying as pan, including some well-known celebrities like Miley Cyrus, Panic! at the Disco frontman Brendon Urie, and drag queen Courtney Act. Can you think of anyone else? 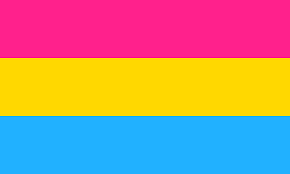 So, what’s the difference between pansexuality and bisexuality?

A lot of people, myself included, view bisexuality as encompassing romantic or sexual attraction to more than just two genders. But this doesn’t necessarily mean that bisexuality and pansexuality are interchangeable. For example, a bisexual cis woman might be attracted to a cis man or woman, whereas a pansexual would be attracted to a cis person. That’s why some people use the term “gender blind” to explain pansexuality – gender is literally not a factor in the attraction.

While it can be liberating to put a name to your sexuality, it can also be restrictive. You don’t have to choose a label right away, or ever. It’s important to remember that things like gender and sexuality are fluid, how you identify could change on a day to day basis and not be any less valid.

For more information, take a look at our article: https://www.themix.org.uk/sex-and-relationships/gender-and-sexuality/what-is-pansexuality-26809.html

For a more detailed “starter pack” on Pansexuality and its history, make sure to visit: https://everydayfeminism.com/2014/11/pansexuality-101/

As always, make sure to comment below with any questions, insights or personal stories!
Tagged: