A guide to... the P word (TW procrastination)

Procrastination is putting off something that needs to be done, and usually doing it at the last minute. It comes from the Latin prōcrāstināre meaning ‘to put off until tomorrow’.

Why do we procrastinate?

We procrastinate to avoid negative emotions. If something makes us feel stressed, or bored, or confused etc- we won’t do it and we’ll promise ourselves we’ll do it later. We know it’s going to have bad consequences, and that we’ll just have to experience these negative emotions later anyway- but we still do it.

Say that again, but slower

But, if procrastination is bad- why does the short-term mood boost win?

Our brains are hardwired to work in the short-term. To our caveman brain it’s more important to think about where dinner is coming from today, than to think about what we’re going to munch on in 5 years’ time.

On a neural level, our brain thinks of our future selves more like a stranger than as the same person as us. Our poor brain is trying to help, it thinks we’re putting off our stuff for someone else to do!

Is reading this procrastinating?

Probably, but I know that making this was definitely procrastinating!

How do we stop procrastinating?

And google! If these tips don't help you, find something that will!

-What would you rather be doing instead?- promise yourself you will reward yourself with that later, after you’ve done some work.
-What is going to distract you? Remove those distractions.
-If you don’t already have one- set yourself a deadline!
-If at any point during your work you’re stuck- ask for help!

Now, for the work that you don’t want to do:
-Read into the details, figure out everything you need to do
-Make a quick plan of how it’s going to be laid out
-Break it into smaller chunks
-Make a quick draft of each chunk, it doesn’t have to be sentences yet, it can just be bullet points or ideas
-Improve each draft one at a time
-Stick the chunks back together

Et voila! You’ve tricked yourself into doing some work!

I don’t suppose you have a mnemonic?

Or make your own steps and mnemonics!

You are not lazy. Procrastination is common, even natural- just very inconvenient!

Your brain is just trying to avoid negative emotions, which really is quite sweet of it. But its plan of putting stuff off doesn’t work, so get it told!

I did! Procrastination is the brain’s attempt at managing negative emotions like stress, boredom, and confusion... by putting them off for now for future you to have to go through again later.

You can beat your brain’s automatic response to procrastinate by learning how to manage these negative emotions.

This is where my expertise ends, but there is lots of stuff you can read on the tinterwebs about how to manage stress:

Do you have cute animal pictures for me for reading the whole thing again. Aidan? 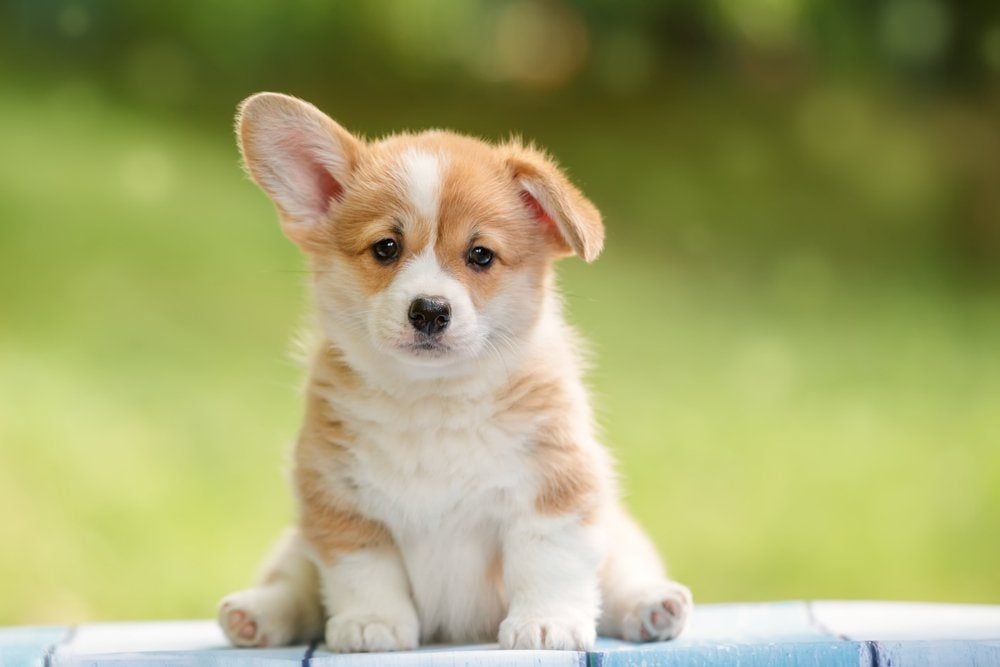