AIBU to think this isn't fair

Aidan Clever idiotPosts: 3,023 Boards Guru
May 2019 edited May 2019 in Politics and Debate
This is from the recruitment page of a (hopefully, future) employer: 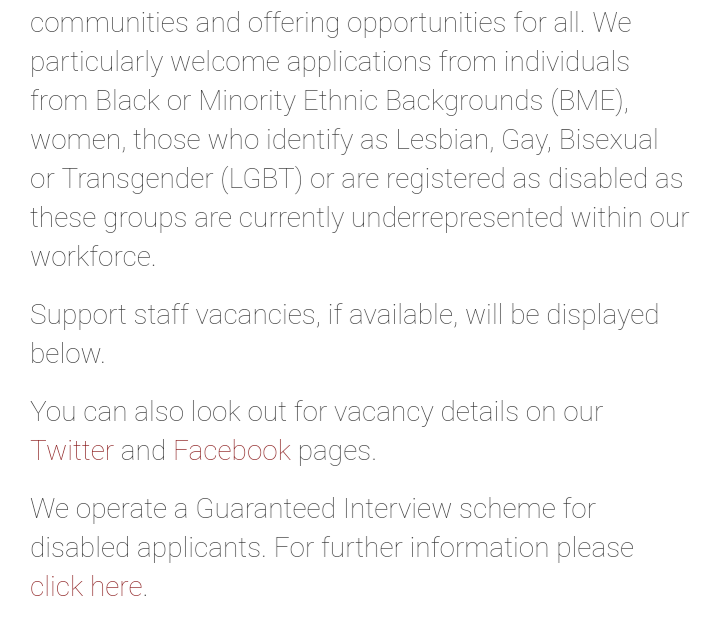 What are people's thoughts? Does anyone else agree with me and that someone's chances of a job should rest only on their abilities and qualifications and skills, and not who they are?
but idk tho

Skye won Post of The Month for April, sharing a little bit of positivity