Former Member Posts: 1,876,324 The Mix Honorary Guru
October 2014 in Travel & Free Time
**Spolier warning** - there will probably be spoilers in this thread if you're not up to date.

I'm not too impressed at the moment. I don't like the change of more candidates as it's hard to get to know them. No real characters have stood out for me, apart from the irritating ones like 1) the woman that told the others to wear short skirts and was obsessed with cutting the lemons up and 2) the man that kept interrupting the other man on his pitch.

Obviously the main downfall is that Jason isn't in it.... 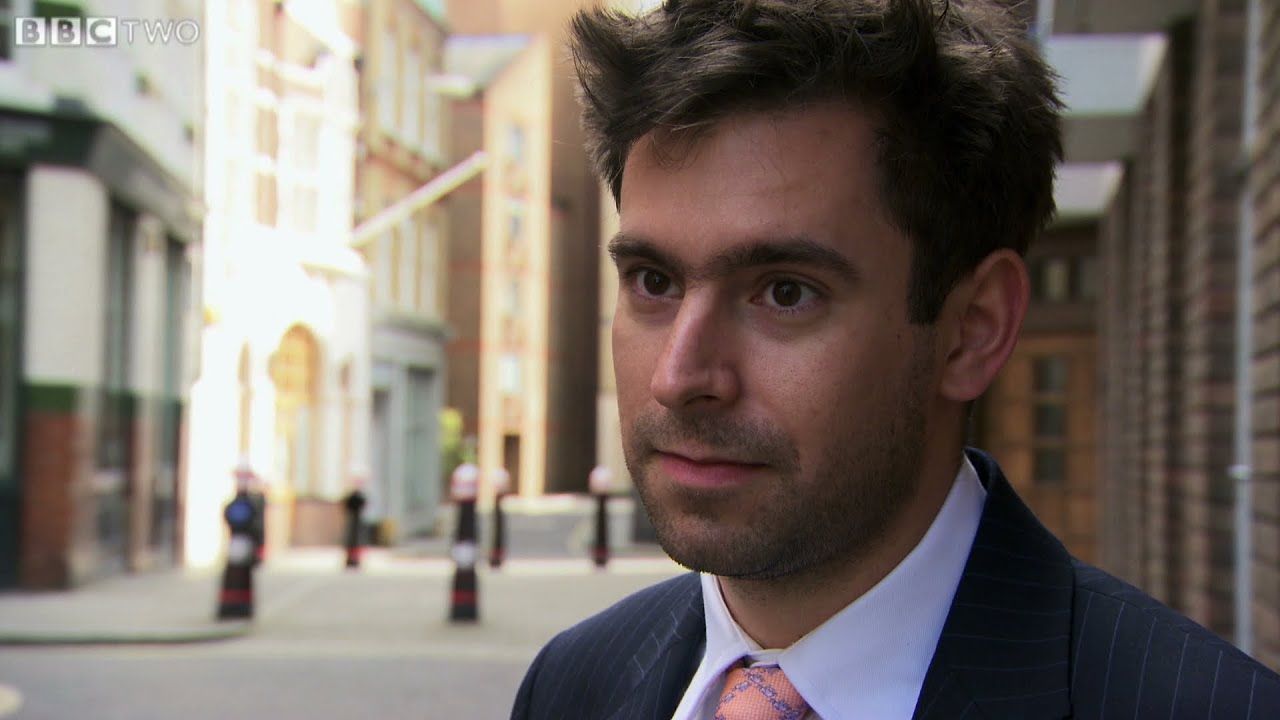