What does independence mean to you?

As this Friday is Independence Day over in the USA (the flag-waving, fireworks-filled one, not the mega alien invasion one. Hopefully.), we've teamed up with Kiss FM to piggy-back July the 4th and spend this week talking about independence more generally. Or rather, more specifically...

We want to know what being independent means to you in your life.

Being independent means lots of things to lots of people. For some it means moving out or getting their own place. For others it means getting a job and having financial stability. Others still might value having a group of close friends or finally getting that tattoo!

Tell us what independence means for you and we'll enter you into a prize draw to win one of 6 sets of Bananagrams (see below)! You can also get involved in the action on Twitter: #YourID2014 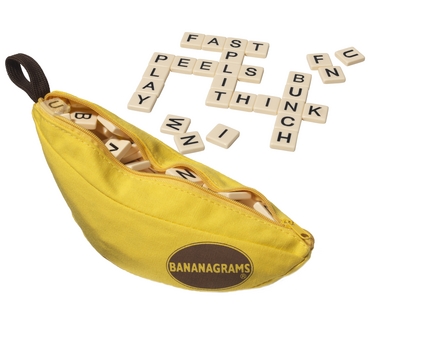 "BANANAGRAMS: the fast and fun anagram game that will drive you bananas!"