Welcome to this months discussion on our two films

We Need to Talk About Kevin 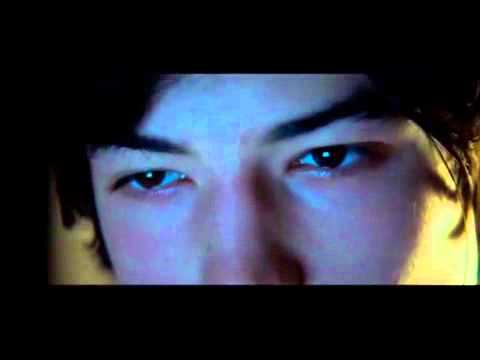 Kevin's mother struggles to love her strange child, despite the increasingly vicious things he says and does as he grows up. But Kevin is just getting started, and his final act will be beyond anything anyone imagined. 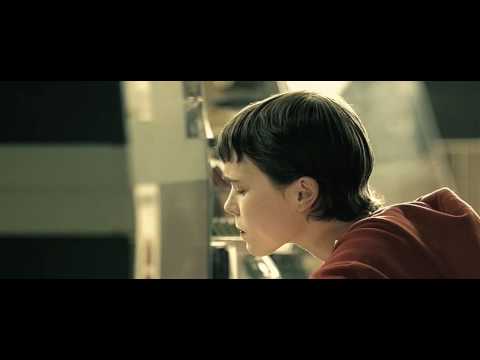 A teenage girl raids a man's home, suspecting he is a pedophile, in order to expose him.


My favourite bit of trivia from Hard Candy is that when they were filming the scene where Hayley implies that everything Jeff thinks he knows about her is a lie, producers asked if they could include a line where she states that she was actually 18 years old rather than 14. Ellen Page was adamantly against the suggestion because she thought it undermined the premise of the film.

What did you guys think about our films this month?
0

lovemimoon and zaynab_5 are joint Post of The Month winners! Click here and here to read the winning posts.