Hello there! I’m Aidan, I’ve been on The Mix for about FOUR YEARS (time flies...) I volunteer here now, but I started here when I didn’t think things could get worse so I might as well start talking about my cringe feelings and gag problems with strangers on the internet!

We’re a man (Liam) and a boy (Aidan) who understand that being fellas, we don’t want to talk about our problems. It’s just not cool init. If you’re a lad who’s lurking the Mix and thinking about whether to join or not (we’re all guilty of it!) you might be a bit put off that there aren’t many lads on here compared to the lasses (as nice as some of them are!). We understand the feeling of not wanting to be the odd ones out.

Fellas are important too, and we wanted to make this thread to tell you a few things:

Male mental health IS important. Mental health is important no matter who you are! I don’t know how to word this tbh cos it’s like honking my own goose, being a male with mental health- so I’ll let the statistics speak for themselves:

Us lads are three times more likely to end our lives as them lasses, yet (or maybe, because) us lads are only half as likely to get help- mad, that!

If you’d look after the rest of your body, why wouldn’t you look after your head too?

Our excuses (maybe yours too) and why they're BS

We've both gotten help... in the end. But we didn't half make a load of excuses to put it off first. Sometimes a reason is valid, and you'll know that when you try to pick it apart and it still sticks. But other times, an reason is unhelpful, untrue, and holds you back- and when it falls apart under level-headed logic, that's when it's an excuse.

Imagine what you could achieve without your excuses!

I don’t want to be a burden

Asking for help when things are getting difficult doesn’t make you a burden. If you were trying to lift something but it was too heavy to lift alone, you’d ask for help, right? (for health and safety reasons I hope you said yes) Mental health is no different. When your thoughts and feelings are getting too heavy to carry alone, it’s okay to share some of that weight with others.

Us lads don’t talk about our feelings

It’s not that bad, I can deal with it alone

This might be true however if you have been trying to deal with your mental health alone and it doesn’t seem to be getting better perhaps it’s time to consider reaching out to someone who can help. Mental Health is just as important as your physical health, if your injury wasn’t healing on its own, you’d go to see the doctor. If your mental health isn’t improving, you should seek professional support. If you’re unsure about seeking professional help you could also talk to friends, family, your partner or colleague. I know that talking feels cringe but I promise that the more you do it, the easier it will feel.

‘Weak’ fellas such as Tyson Fury and Dwayne ‘The Rock’ Johnson have publicly opened up about their mental health, They’re proper weak, right? But I wouldn’t want a scrap with them. Talking about your mental health isn’t weak. Mental health can be just like any sickness or disease... it can possibly mean that something in your body isn’t working quite as it should. If you’re here reading this, it probably means that you’re taking the first steps to get help for what’s going on and that is a sign of strength, not weakness.

I’m scared my friends will find out

What's the worst that can happen? If you have good friends, they’d be there to support you through this. If they’re unsupportive, they’re not good friends. Bin em.  A good way to look at it is - what would you do if you found out that your friend was suffering with their mental health? Would you support them, or would you judge them? You might even help your friends talk about their own mental health because if you're doing it and you’re not being judged for it... maybe they won't be either.

I have more important things to deal with right now

Maybe so but Mental health is a tricky thing and when something is wrong, it keeps coming back until it’s acknowledged. Try and schedule a little time to take care of your mental health and it will save you a lot of time in the long run. It’s best to deal with mental health issues in their early stages.

I should just man up

What does this even mean? And how do you ‘man up’ ? To step up to our responsibilities?, to be strong?, to show less emotion?  It’s OKAY for men to have feelings, we’re not robots. The term ‘man up’ is suggesting that men can’t be honest or vulnerable. Having mental health issues doesn’t make you less of a man, it makes you human. To say that one should man up is basically saying that men should ignore their issues but for a problem to be fixed, it needs to be acknowledged.

I don’t know how to start the conversation

Talking about mental health is difficult for everyone. Everyone else here found it hard to start that conversation too, but everyone else helped them along. You don’t have to know what to talk about, and that’s okay. Here, you have plenty of time, and plenty of support, to help you figure it out. We've all been through this same hurdle of figuring out what to say and how to say it, we won't bite yer head off we promise.

I have to pinch a bit from another thread here because I can't say it any better, and I think I may have written it anyway but I can't remember

The Mix community might be a place - but it is the people who make it. We all have someone’s back, knowing somebody else has ours. When we’re at our lowest, we know we have a group of fans rooting for us on the climb back up.
The words we send one another have an impact.

Beyond doubt, some of those words have saved a life.

Oi you, yes you, how YOU can help

If you look around The Mix and compare the amount of lads to lasses though, you can see that lads do just have it harder when it comes to speaking out about it. That doesn’t mean it’s not hard for you to talk about- everyone needs a hand with their mental health, but lads might need it a little bit more and here’s a picture that’ll hopefully show what we mean a lot better than our words can. 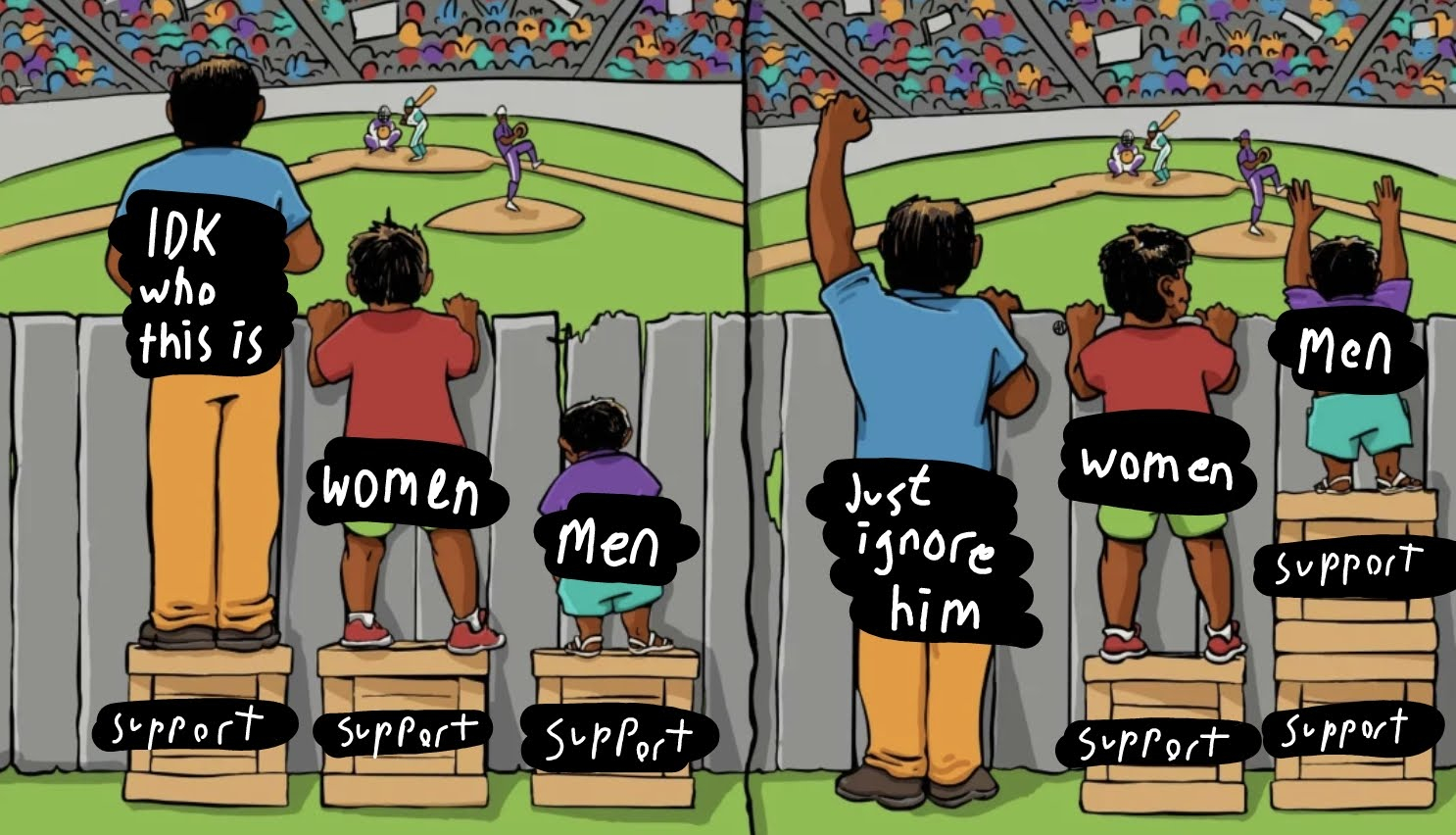 What you can do- as a community member- to help a lad out:

How to help the bruvas out IRL

Thank you for reading x ~Liam
What he said^, FANX ~Aidan 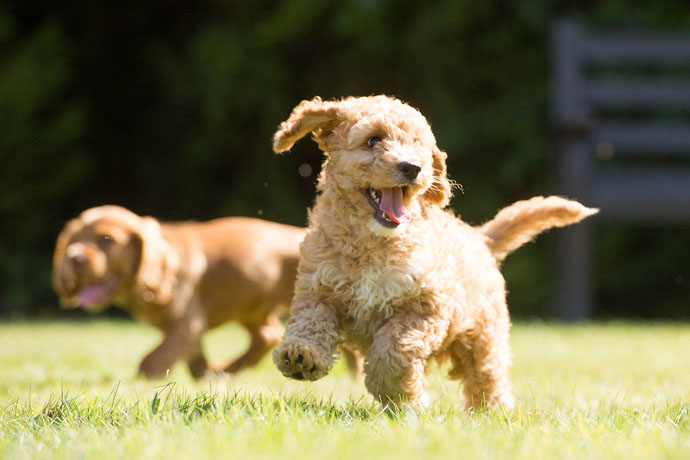 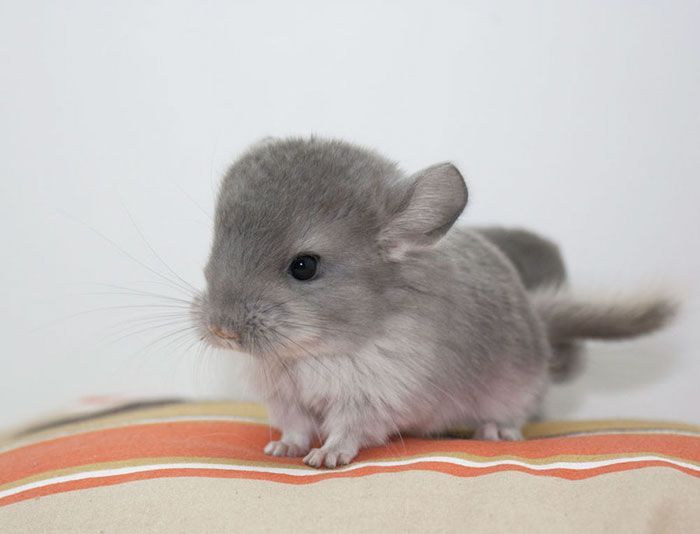