Shaunie Posts: 14,401 Born on Earth, Raised by The Mix
September 2020 edited September 2020 in Anything Goes
Heya I wanna make a thread where we share our fav tops or that super nice jeans you just brought.
I love clothes. Retail therapy is an actual thing for me😂
But just a reminder everyone has different fashion sense.
And we can embrace that. We don’t like some things some people wear as we personally wouldn’t wear it but looks great on them.
Personally for me I don’t like someone just saying they don’t like what I wear because it makes me question it even tho I know everyone is different. So some opinions are best to keep to ourselves as not helpful. I mean unless they’re saying I don’t like that but I know it looks great on some people.
Basically I’m just saying be mindful when sharing opinions. Can share opinions but don’t have to be rude or blunt about it. Or I just may be snowflake. Probably😂 I’m sure wouldn’t be a problem tho. Not like anyone says on make up suggestions. “Don’t like your make up” but lol just a reminder 😂
so for me. This is my personal favourite top atm. I love it.

I’m going to order similar but different colours off shein 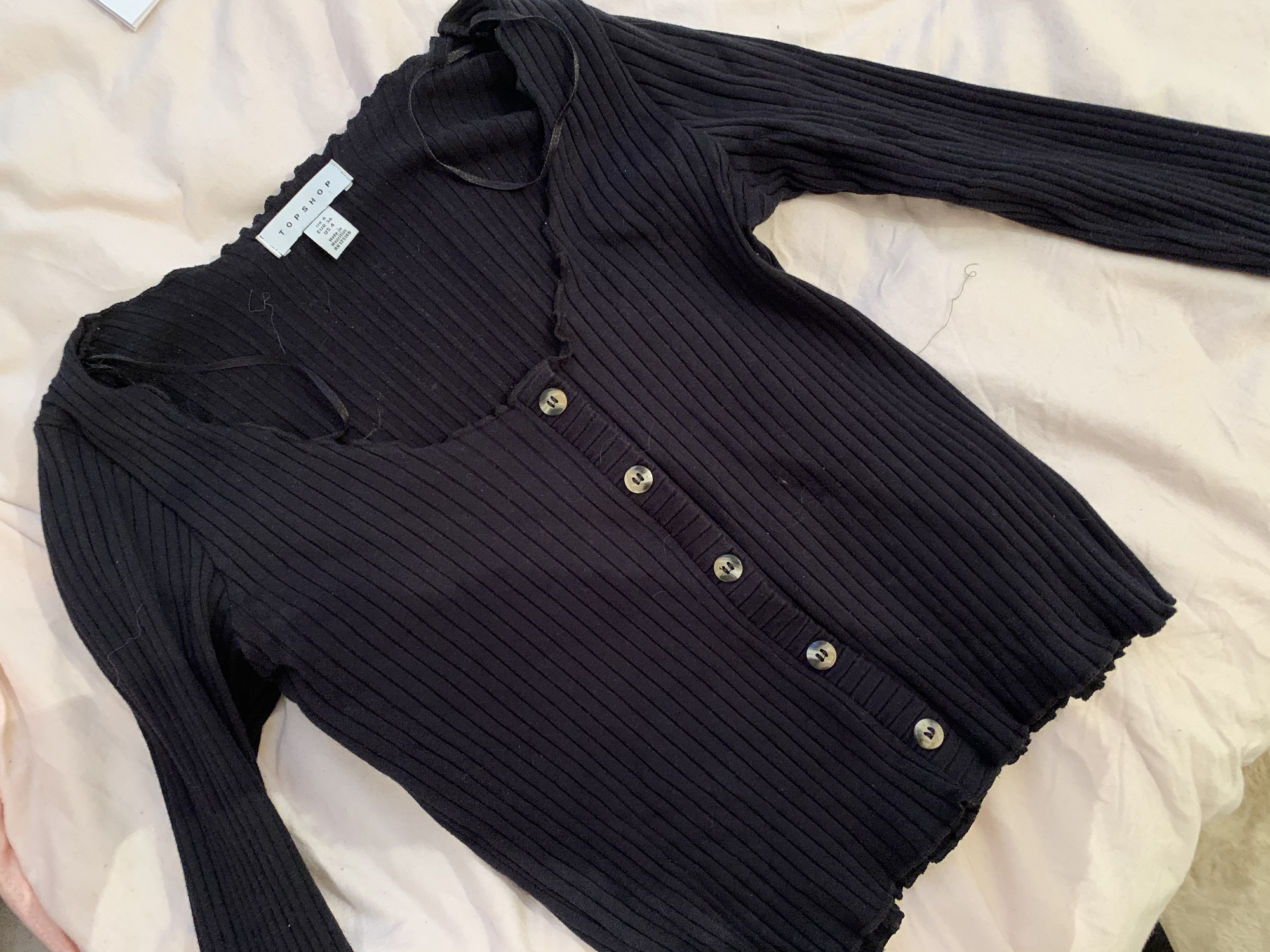 Whats everyone’s fav clothes shop?
“ i think that deep down you still think life is worth living. It’s no where near over for you. You’re in pain. The thing you lost, Is the same thing that can stop that pain”
0
«12»