Crisis Messenger
Home› Travel & Free Time
Ongoing maintenance - the boards are undergoing some ongoing, intermittent maintenance. Pages might load slightly slower than usual and there may be very short periods where the boards are offline.
Click here if you need support urgently

The theme is comedy, the format for nominations are

Film Trailer as a video embed or URL link

As always, two films will win, of which only one can be an 18cert. Nominations close on Monday 8th for voting to begin. 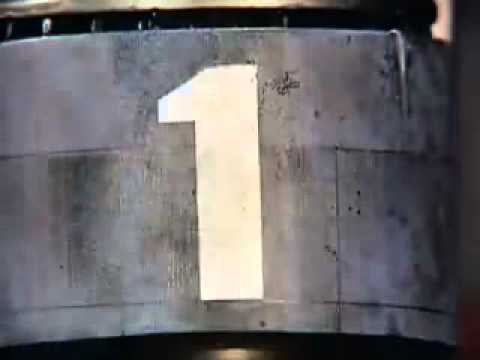